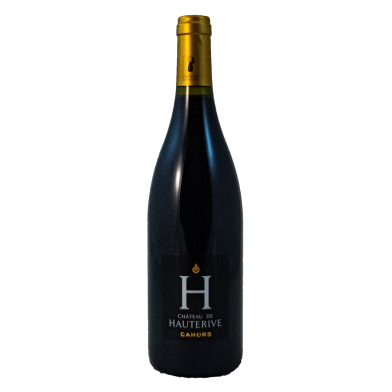 A Cahors with a deep garnet colour. Intense energy dominated by aromas of red fruits and spices.
Round palate with silky, tannic finish.