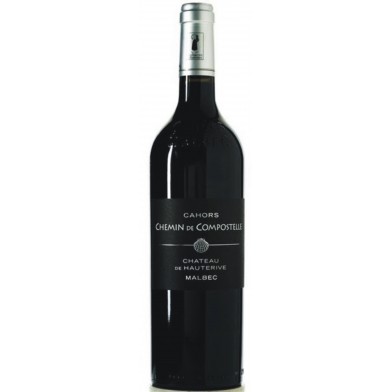 This red shows good cut to its dried berry, cherry tart and briar flavors, accented by plenty of cedary notes. Hints of anise emerge on the muscular finish, which is supported by fresh acidity.