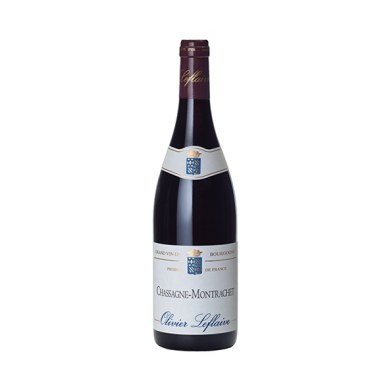 The Leflaive Family has been rooted in Puligny Montrachet since 1717. In the 20th century, Joseph Leflaive (1870-1953), a descendant of the founder, Claude Leflaive, steadily acquired parcels of exceptional 1er Cru and Grand Cru vineyards mainly in the village of Puligny-Montrachet and was one of the precursors of domain bottling (mis en bouteille au domaine); Domaine Leflaive began exporting to the United States in the early 1930’s.

Entrepreneurial and creative, in 1985 Olivier started his own business, focusing solely on quality, buying grapes and managing vineyards, with a team directed by Olivier Leflaive himself. With his own team in place, Olivier Leflaive was able to source wines from outside of Puligny-Montrachet.