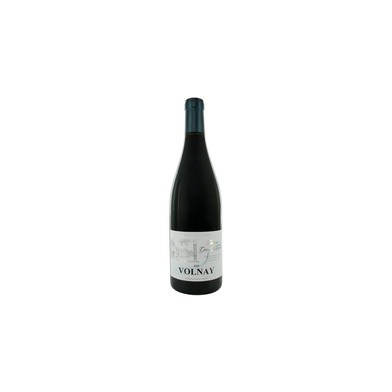 Wine with great ageing capacity, with complex aromas, finesse and strength, and much elegance in the mouth.

Domaine Génot-Boulanger was founded in 1974 by a Parisian pharmacist named Charles-Henri Génot. Back then, it was more of a hobby than a livelihood, and together with his wife, Marie, née Boulanger, Charles-Henri started exploring the terroir and purchasing parcels all along the Côte d’Or, beginning with their first vines in Mercurey. The domain, located in the former stables of the Château de Citeaux in Meursault and built upon some of the oldest Cistercian cellars, became “Château Génot-Boulanger” in 1975.