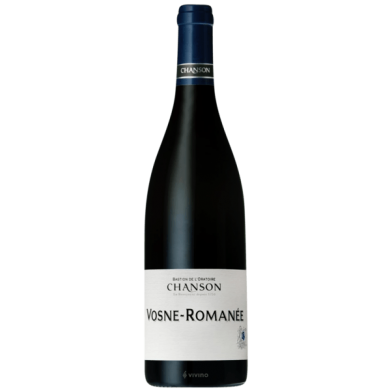 Chanson Père et Fils was founded in 1750 in the reign of Louis XV by Simon Verry. Their cellars are located in the Bastion de L?Oratoire, a look-out and defensive tower built at the end of the 15th century. The Domaine has holdings in Beaune, Savigny les Beaune and Pernand Vergelesses.

The Vintage 2016 : After a cool and rainy winter and a frost episode in April, the weather at the end of spring was warmer but rainy which engendered a late flowering and millerandage (grapes of small size) The summer was warm and dry. September was warm and the harvest took place at the end of the month under a bright sunshine. Vinification : whole bunch fermentation for approximately two weeks, the wines are then aged in our XVth century cellar for a period between 14 and 18 months. Moderate use of new oak.