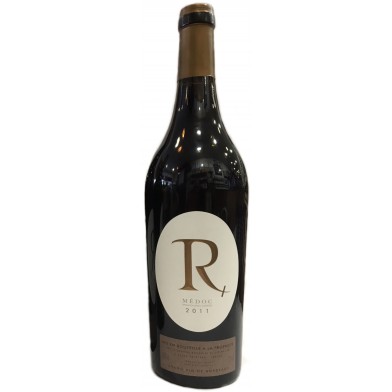 This last vintage of the “Rx” trilogy was a veritable success due to stringent selection but this was at the expense of quantity – less than half of what was produced in either of the other two years. The wine is fresh and bright with more red fruit than black and filigree tannins that knit beautifully to provide this wine with longevity

2011 was a complicated vintage where summer weather appeared in spring (April was one of the hottest months) and spring weather appeared in summer (it was the coldest July in over thirty years). Uneven ripening meant dependence on sorting at an early harvest where yields were at a record low and berries were small, meaning big tannins. This last vintage of the “Rx” trilogy was a veritable success due to stringent selection but this was at the expense of quantity – less than half of what was produced in either of the other two years. The wine is fresh and bright with more red fruit than black and filigree tannins that knit beautifully to provide this wine with longevity.