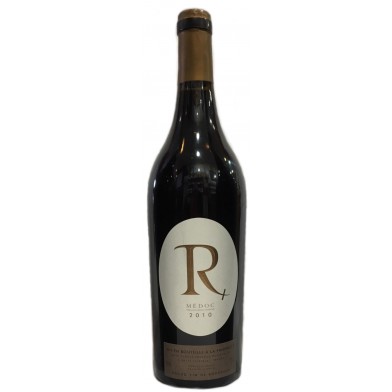 An exceptional wine, with an astonishingly reasonable price given that it compares in quality with wines that command significantly higher price. It provides a very powerful, yet fruity flavour, more than welcome with any meat dish at dinner. Highly recommended.